Catch up on this programme here: https://www.my5.tv/great-british-gardens-season-by-season-with-carol-klein/season-1/episode-3

Great British Gardens takes us on a guided tour, throughout the seasons, of four of the most beautiful and important gardens in Britain.

Each episode explores one stunning garden: the arts and craft treasure Great Dixter in the Sussex Weald; the minutely tended ‘John’s Garden’ at Ashwood in the Black Country; Gravetye Manor in West Sussex, with its enviable kitchen garden; and Gresgarth Hall, the Lancashire retreat of one of Britain’s most renowned designers.

Presenter CAROL KLEIN visits each garden, meets the people who care for them, and learns the secrets of some of Britain’s most treasured outdoor spaces.

On Tuesday 18th June in Great British Gardens, Carol Klein visits Gravetye Manor. She meets our head gardener, Tom Coward, and his dedicated team of gardeners, whose job it is to successfully balance the garden’s historically important heritage with the demands of a modern productive kitchen garden. 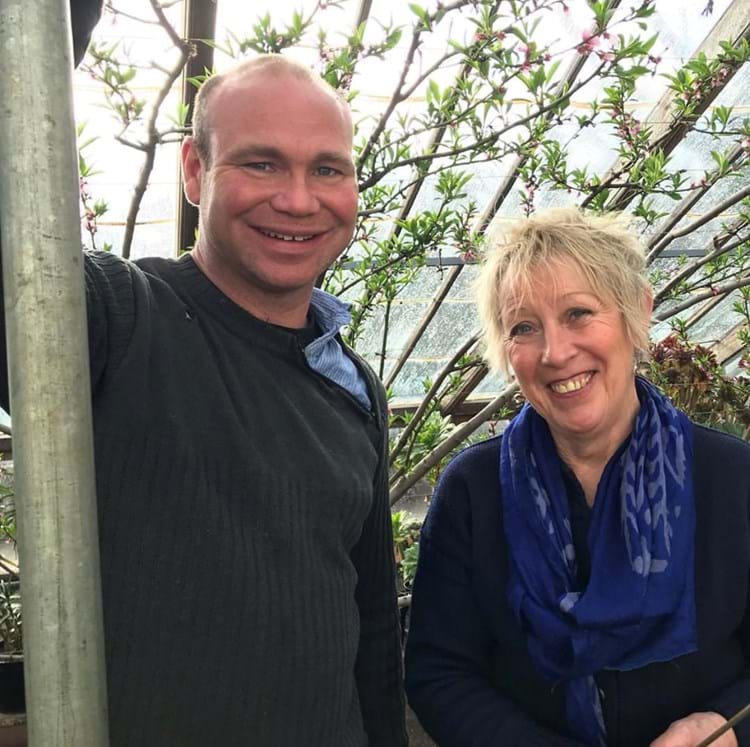 Gravetye was once the home and living laboratory of one of British gardening’s greatest innovators, Edwardian and Irishman, William Robinson. His ideas about naturalised plantings, and allowing nature to flow into the garden, were groundbreaking. His many books and magazine articles, often written whilst sitting in the garden itself, are still incredibly influential in gardening to this day. This restored garden is a masterpiece in early 20th century gardening at its finest.

Today, Robinson’s swathes of colourful wild meadows, and stately ornamental flower gardens, compete with his beautifully designed, egg-shaped, walled kitchen garden, and its weekly changing palette of vegetables. Today, the garden supplies the hotel’s Michelin starred restaurant with most of its fresh produce, and the result of all this effort is a year-round abundance on many levels.

Gravetye Manor is a garden Carol has visited before, but always in the summer. Now she gets the chance to explore it in each season, and is hugely rewarded by the experience. In spring, she delights in the wildflower meadows covered in blankets of daffodils, crocus and snowdrops, and tries her hand at hand-pollinating peach trees. In the summer, she revels in the intricate beauty of William Robinson’s spectacular ornamental flower garden, and samples some of the tasty treats the kitchen garden has produced. The Autumn brings with it dazzling displays of colour amongst the wide selection of trees; and in the winter she discovers how the garden and gardeners are busy gearing up for the year ahead in this, one of Britain’s Great Gardens. 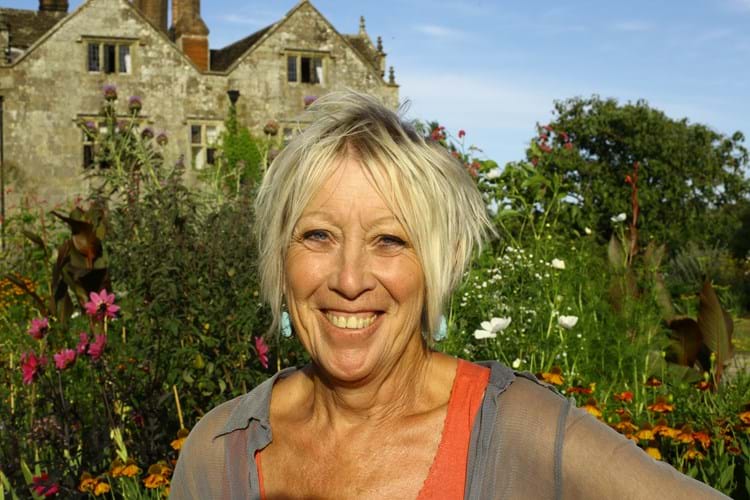