A year in the garden 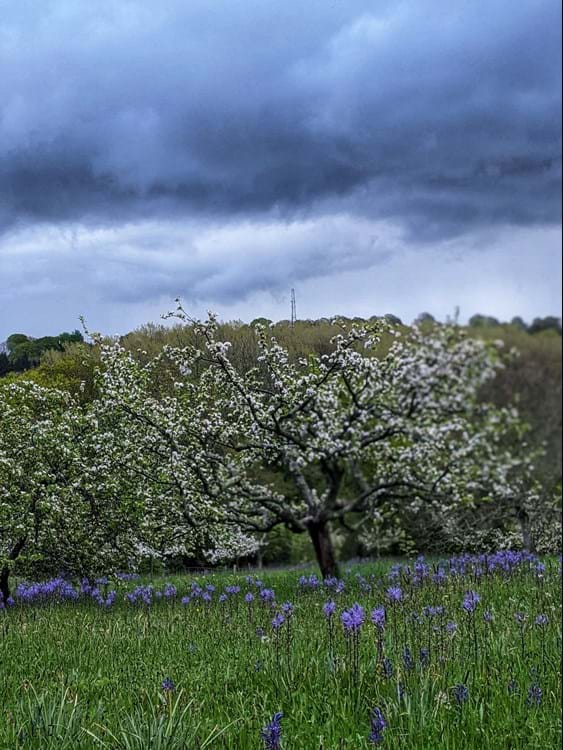 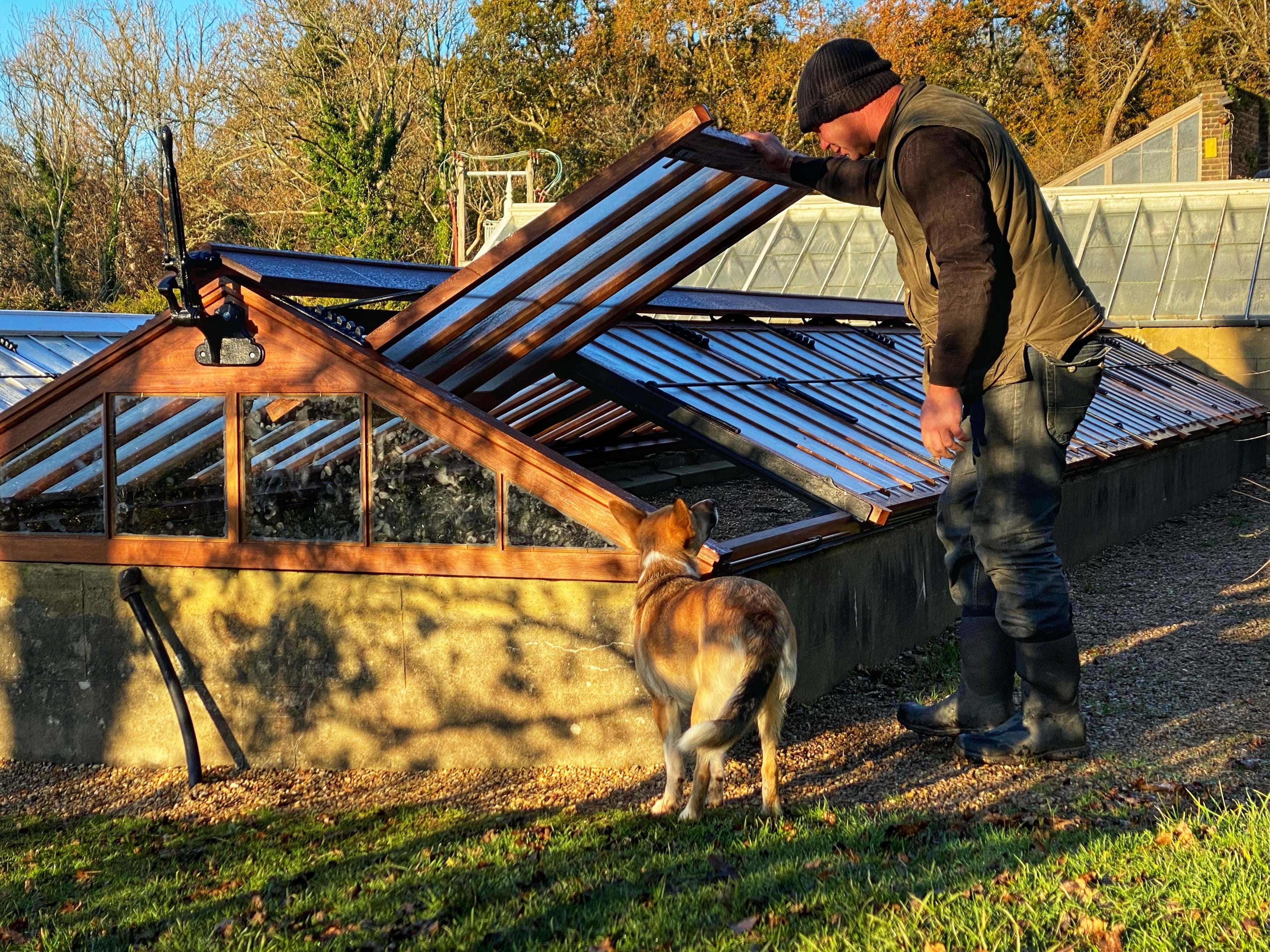 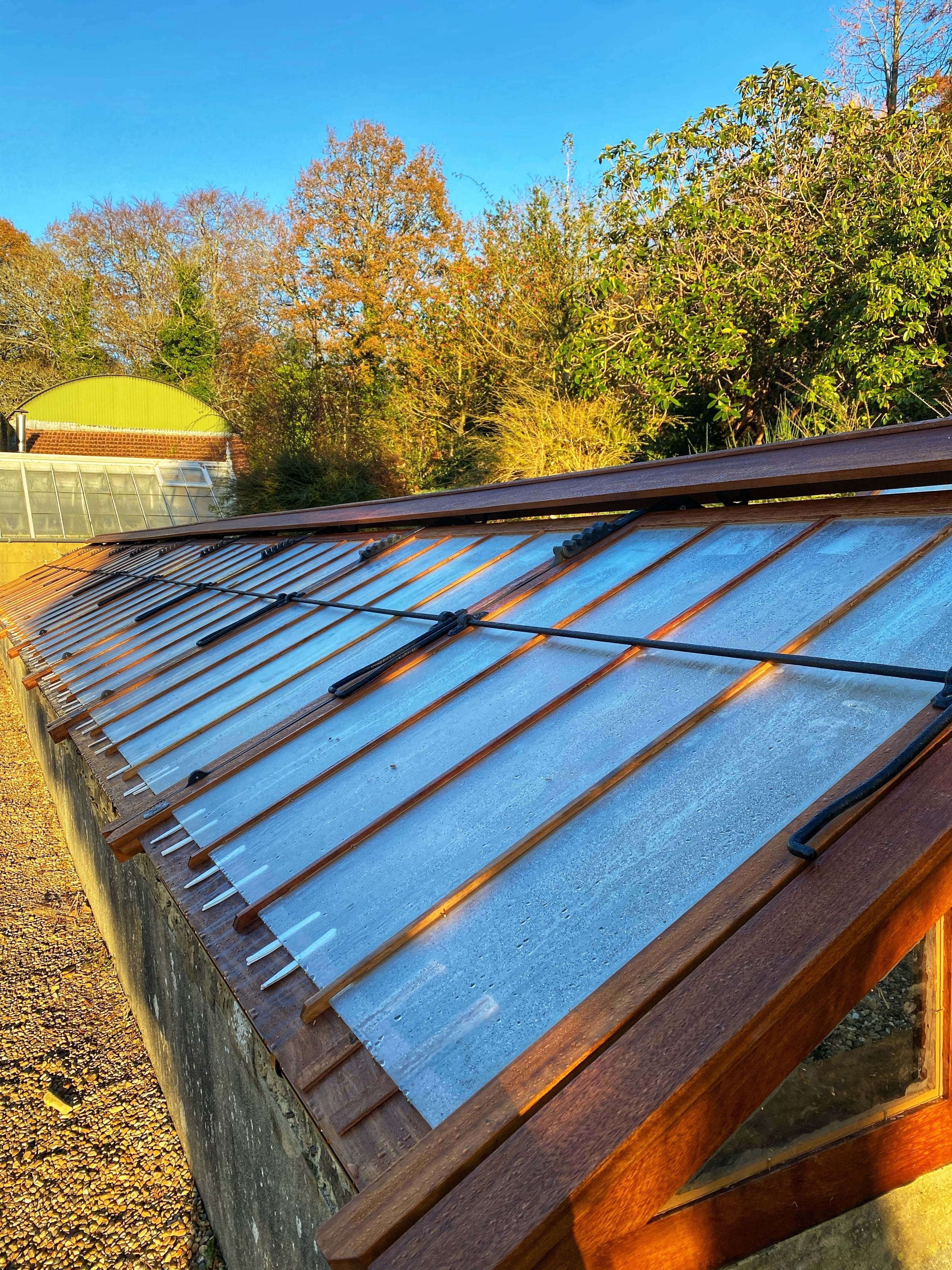 After an interesting year of gardening it is good to look back to consider the past seasons.  People often ask how we are coping with the weather, and the answer is that there is nothing we can do about it so we just adapt and make the most of the good aspects… Never forget that England often has the worst weather in the world, but the best climate!  This Spring was a cold and late one, with one of the frostiest Aprils on record.  Nearly all our Magnolias were damaged, except from the hardy M. stellata and M. x loebneri, which proved their reliability in all but the coldest gardens.  The Spring was so cool that our apples blossomed a full three weeks later than usual.  Many orchards lost their crop to the frosts but on our sheltered site we still managed to produce 500 bottles of apple juice.  This is a little less than last year but I have to say it is some of the best quality juice we have made. 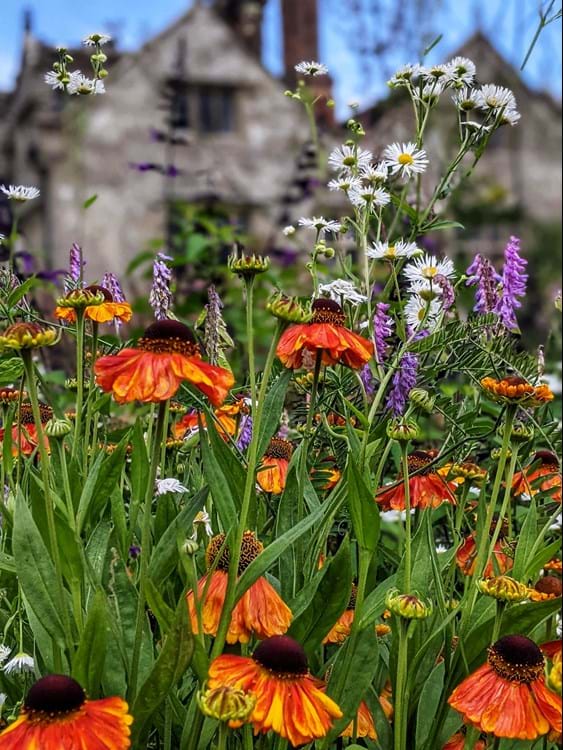 A late spring led to a relatively cool and wet Summer, which as a plantsman, was a joy to work with.  The flower borders were lush and floriferous and young trees, recently planted had the chance to get their roots into the ground and really get some growth on.  Best of all was having so few evenings spent moving sprinklers around to irrigate, freeing up time to actually enjoy the garden. 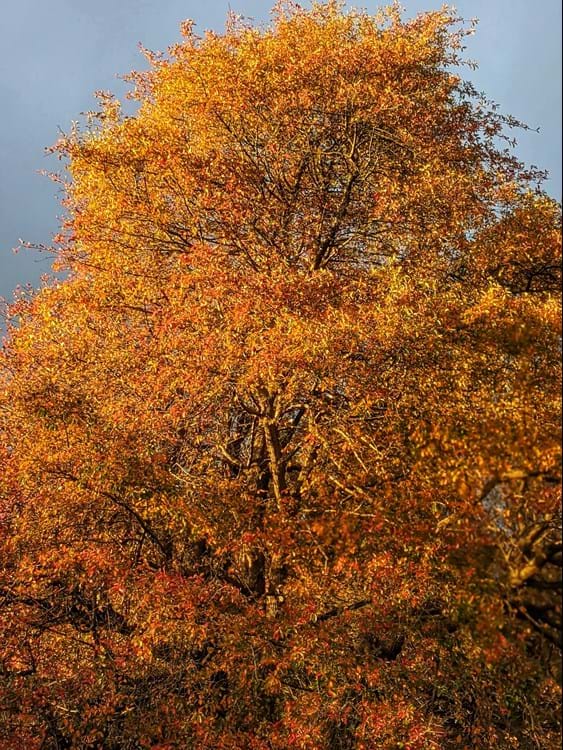 Autumn was interesting as well.  Late and mild, after such a cool summer we were expecting the colours to be somewhat drab, but I am pleased to say how wrong we were.  The mild weather and few winds meant that the leaves clung to the trees, giving us a long and spectacular display.  Of particular note was our marvellous Nyssa sylvatica, who sits high on our wild garden bank and was like an orange beacon for over a month.  Through the Autumn we planted thousands of bulbs in preparation for next year, and now we only have a few precious weeks before spring starts again.  Winter is the only time a gardener can go faster than nature.  So, despite the weather there is much to do before the first bulbs start poking their heads up to start the cycle again. 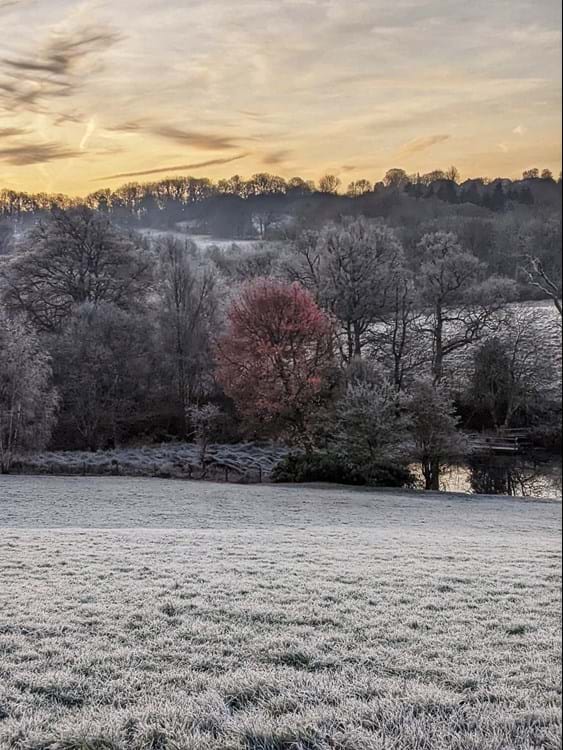 Possibly one of the most exciting achievements was the re-build of our Victorian cold frame. Originally constructed in the 1880’s by a company called Foster and Pearson, this beautiful and carefully designed building can produce huge quantities of plants when it is in full production.  Sadly, over the years much of the wood had become rotten and it had become necessary to replace the whole building.  Thankfully we were able to work with Nigel a local craftsman and excellent joiner, who specialises in historic buildings.  This was the first historic greenhouse he had built and the end result is amazing.  Already it is full of plants ready to go out in the garden in the Spring.

Happy New Year to you all. 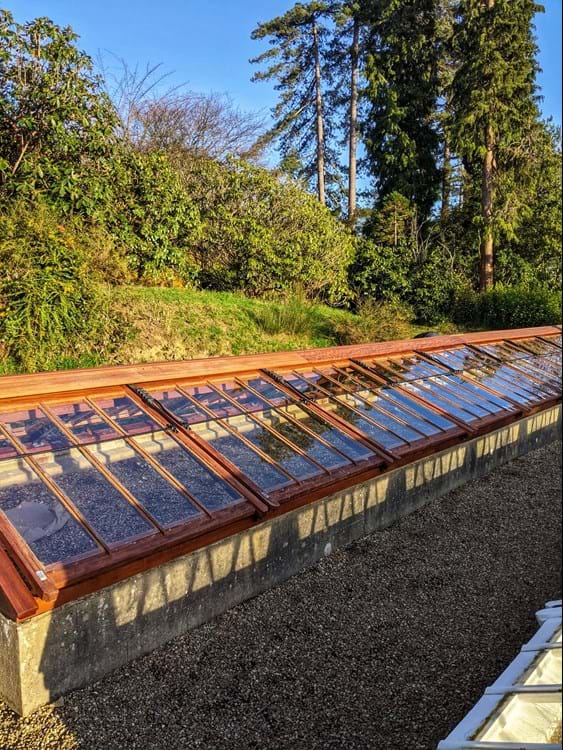